Is It Normal for Gums to Bleed After Brushing?

Is It Normal for Gums to Bleed After Brushing? 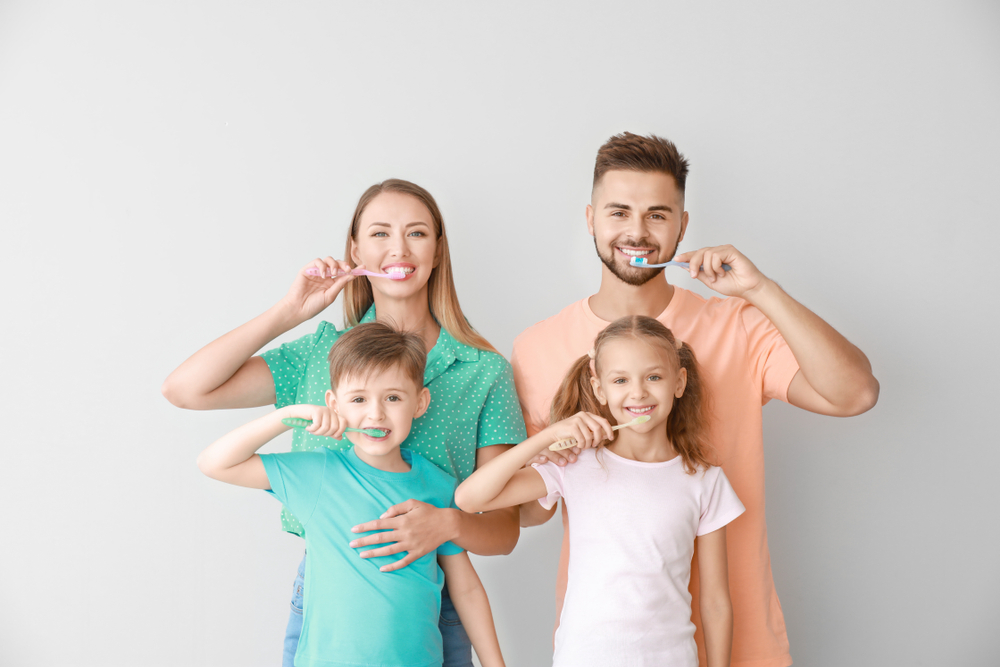 Gum bleeding is a common problem but is typically not severe. You may bleed after brushing or flossing your teeth. The most common reason is tartar or plaque buildup, which allows bacteria to grow along your gumline. Fortunately, good oral hygiene can help prevent teeth sensitivity and bleeding gums.

Feeling a little concerned when you experience bleeding after brushing your teeth is normal. Some bleeding is not necessarily a sign of something terrible. Your gums may bleed after brushing due to many reasons. Some of these include:

If your gums lightly bleed after brushing or flossing your teeth, that might indicate poor dental hygiene. Increased bacteria in your mouth can make your gums inflamed and red. That makes them more likely to bleed when you brush or floss.

Your bleeding gums may be a sign of gingivitis. Plaque buildup at your gumline can cause gum inflammation and bleeding. Other symptoms of this condition include irritated, swollen, and red gums. Fortunately, gingivitis is treatable through regular flossing, brushing teeth, and undergoing professional dental cleanings.

Brushing or Flossing Too Hard

Flossing or brushing your teeth too hard can cause your gums to bleed, especially if you use a toothbrush that is too stiff. You may think that a hard-bristled toothbrush will clean your teeth more thoroughly. In reality, that is usually not the case. Such toothbrushes can easily lead to bleeding, inflamed gums, and even gum loss.

About 40 percent of pregnant women develop pregnancy gingivitis due to hormonal changes. These changes make the gums more sensitive to plaque, making it easier for bacteria to grow along the gumlines and on the teeth. That typically happens between the second and eighth months. Symptoms of pregnancy gingivitis include inflamed gums and slight gum bleeding when brushing teeth.

Some prescription blood thinners and OTC pain relievers like aspirin can cause an increase in gum bleeding. Consult your doctor if you have any questions or concerns about your medications.

Swollen and bleeding gums when you brush can be a sign of diabetes. Your mouth is not as powerful at fighting bacteria when you have this condition. That increases your risk of infections like gum disease.

Other possible causes of gum bleeding may include:

When to See a Dentist

If the problem persists every day, you should see your dentist. Gum bleeding, redness, and pain should not occur daily. If good oral hygiene practices do not solve the problem, see your dentist to prevent complications like periodontal disease.