How Dentists Can Treat Sleep Apnea

How Dentists Can Treat Sleep Apnea 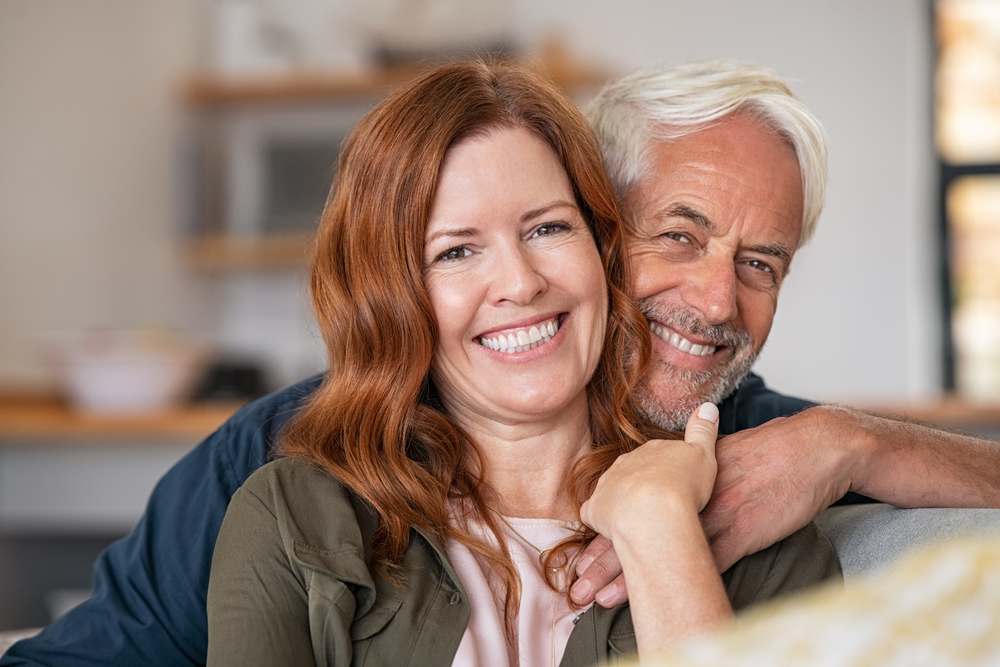 Studies estimate that as many as 25 million adults in the United States are affected by sleep apnea. Sleep apnea is a condition during which your normal pattern of breathing is interrupted while you sleep. There are several different types of sleep apnea, with obstructive sleep apnea, or OSA for short, the most common.

What Is Obstructive Sleep Apnea?

Obstructive sleep apnea occurs when a blockage temporarily prevents airflow while you sleep. This blockage is caused by the muscles found at the back of the throat relaxing, falling back into the throat, and preventing air from passing through your airway. As you temporarily stop breathing, signals are sent from your body to your brain demanding oxygen. Breathing recommences, usually with a loud gasp, snort, or snore, anywhere from a few seconds to a full minute later.

There are several different factors that make sleep apnea more likely. These include being overweight, being over the age of 50, drinking alcohol before bed, smoking, suffering from high blood pressure, smoking, and having a family history of sleep apnea. Men are also more likely to experience sleep apnea than women.

What Are The Symptoms Of Obstructive Sleep Apnea?

OSA presents with a range of different symptoms, including:

Many people who have sleep apnea don’t notice that they stop breathing for short periods during the night, but if you have a partner who sleeps with you, they will probably be able to tell you if you are affected.

How Can A Dentist Help With Sleep Apnea?

Initially, you may feel that sleep apnea is a general health problem rather than a dental one. However, dentists are specially trained to deal with all issues affecting the mouth, not just the teeth. This makes them ideally placed to both diagnose and treat sleep apnea.

Your dentist will normally be able to diagnose your sleep apnea using your symptoms alone. You may be referred for a sleep study to confirm your diagnosis before you are offered treatment. There are several different treatment options that you may be recommended to try. Sometimes it’s a case of trying several different therapies in order to find the right one for you.

CPAP stands for continuous positive airway pressure. This treatment uses a machine and mask to deliver a continuous supply of oxygen into the body, pushing past the blockage and keeping the airway open. While extremely effective, CPAP can be uncomfortable and difficult to get used to.

Also known as MADs, these specialist devices are worn in a manner similar to a mouth guard, covering the lower and upper sets of teeth. MADs are connected by a hinge that keeps the trays in the center, while the device itself holds the lower jaw and tongue in a slightly forward position at night, preventing the airway from becoming blocked while you sleep. MADs are created specifically for each patient and adjusted as needed to increase the comfort and effectiveness of the treatment.

As their name suggests, tongue retainers prevent the tongue from falling backward into the airway, so that the flow of air does not become blocked.

If you are concerned about sleep apnea and its effects on your health and quality of life, don’t hesitate to speak to our experienced and knowledgeable dental team. For more on sleep apnea, visit Progressive Dental & Associates in Matteson, Illinois. Call 708-980-0110 to schedule an appointment today.